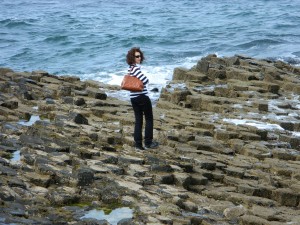 Travel locations feature prominently on mine and two weeks ago, I achieved one of them – visiting the Giant’s Causeway in Northern Ireland.

It’s funny, really, how these things come about. This trip had been on my bucket list for some time, but I hadn’t got around to planning it (we rarely do, do we …). So when asked to speak at the PIN meeting in Belfast, given that it was so close, I pounced on the chance to visit. The Other Half and Daughter had come along for moral support at the meeting, though I think the promise of an outing the next day may have been an added incentive.

A few people at the event, on hearing our plans, told us that we must take the Causeway Coastal Route. We didn’t know until we did it, but this is billed as one of the world’s top road trips. 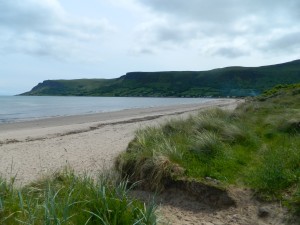 It’s easy to see why, with such fabulous land- and seascapes all the way up the coast. 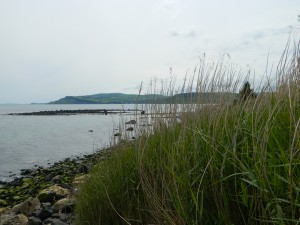 If I had known about the Causeway Coastal Route, it would have been on my bucket list. Now I’ve done it so I don’t have to put it on there, but I would really rather like to do it again. Work that convoluted sentence out for yourself. 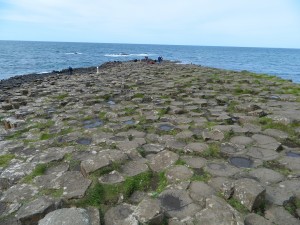 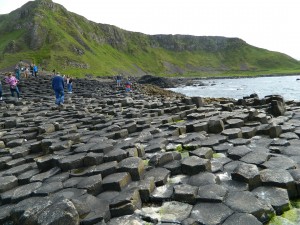 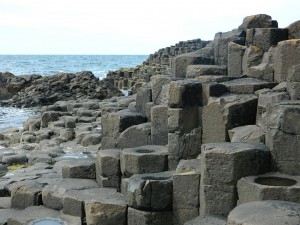